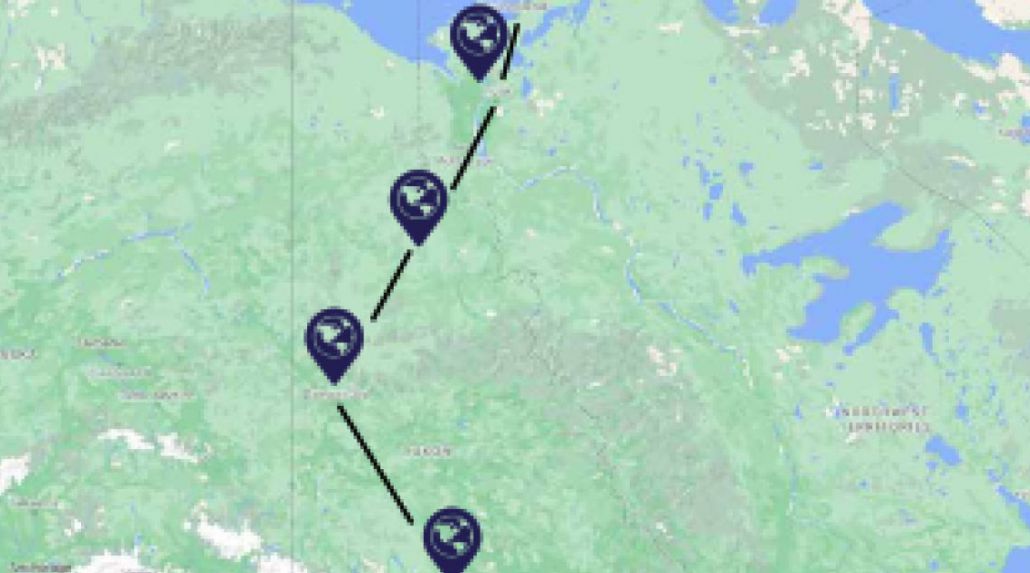 The Package Does Not Include:
• Airfare to/from Whitehorse
• Meals or drinks unless specified
• Personal expenses
• Tips

$4079
per person in double occupancy 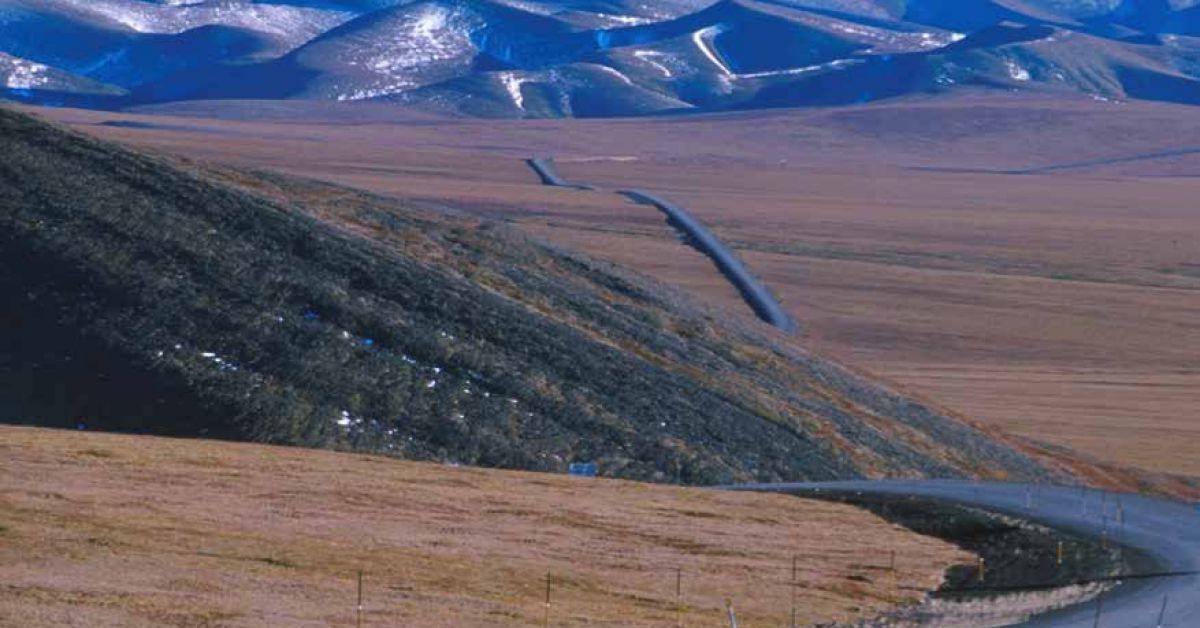 Day 1: Arrival in Whitehorse
Welcome to Canada’s Yukon Territory! Your transfer driver will be outside the arrivals area for your transfer to the hotel.  The rest of the day is at leisure.
Overnight:  3* Gold Rush Inn or similar

Day 2: Whitehorse
Today is at leisure until you meet with your guide and fellow travelers for a briefing.
Overnight:  3* Gold Rush Inn or similar

Day 3: Whitehorse – Dawson City
Today, the tour heads north along the Klondike Highway to the world-famous Gold Rush Capital, Dawson City. Along the way, you will catch frequent views of the Yukon River, which, at about 3200 kilometers long, is one of the longest waterways in North America. There will be stops to allow you to stretch your legs including at the infamous Five Finger Rapids and at some of the old post offices, roadhouses, and villages that give the area its unique northern character.
Overnight:  3* Downtown Hotel or similar

Day 4: Dawson City
This legendary boomtown was the epicenter of the famous Klondike gold rush of 1898 and gold still animates the place. Immerse yourself in Dawson’s history, and try your luck panning the creeks yourself.  A visit to Bonanza Creek, the Jack London Cabin, the Dawson City museum, and the Midnight Dome are all on the agenda. You’ll also want to take some time to simply stroll around the town, with its garish Gold Rush architecture and friendly locals. In the evening can-can girls kick up their skirts for an evening of entertainment at Diamond Tooth Gertie’s Gambling Hall.
Overnight:  3* Downtown Hotel or similar

Day 5: Dawson City – Eagles Plains
Today your journey begins on the legendary Dempster Highway! As far as the eye can see, the untouched tundra landscape is crossed by caribou, moose, and bears. This 730 km long gravel road is the only road connecting to Inuvik and people come from all around the world to drive to its end. The tour travels through the magnificent Tombstone Territorial park and with a bit of luck you will see the imposing dark peaks and many more scenic landscapes of the arctic tundra.
Overnight: 3* Eagle Plains Hotel

Day 6:  Eagle Plains – Inuvik
Early in the day, the tour crosses the Arctic Circle with a pause for a short celebration. There is one more mountain range, the Richardson Mountains, to cross before descending to arctic coastal tundra and the indigenous communities of Fort McPherson and Tsiigehtchic (setting for some scenes in the epic story of the Northwest Mounted Police and the “Lost Patrol”)
before reaching the final destination for the day. Inuvik, located on the Mackenzie River delta, is the regional headquarters and the area’s major commercial and transportation centre. The region’s economy, once
based on fur trapping and whaling, now includes the development of petroleum and natural gas resources. The population is a mix of Athabascan-speaking North American Indians, Inuit (Eskimo), and other Canadians.
Overnight:  3* Mackenzie Hotel Inuvik or similar

Day 7:  Inuvik – Tuktoyaktuk - Inuvik
It’s a full day today as the tour heads north on the newly completed road to Tuktoyaktuk, an isolated coastal village with a population of 900 people. The biggest town above the treeline, “Tuk” juts boldly into the Arctic Ocean. Its name comes from the Inuvialuktun word meaning “resembling a caribou” and it has the distinction of being the first community in Canada to revert to its
traditional name. Over the years it has served as a base for Inuvialuit caribou and beluga hunting, a DEW Line radar site, and a centre of oil and gas exploration. Today it welcomes visitors, who tour the nearby “pingo” hills,
sample traditional foods and, of course, cool their heels in the Arctic Ocean. Because of its remoteness, Tuk is a prime place to experience the contrast between traditional and modern lifestyles.
You will have a tour of the town to have a look at the pingos rising up from the tundra and learn about First Nation’s history.   At the end of the tour, the tour returns to Inuvik – sit back and enjoy the scenery on this 2-hour drive.
Overnight:  3* Mackenzie Hotel Inuvik or similar

Day 8: Inuvik – Whitehorse
There’s just enough time to pay a visit to the Igloo Church this morning before you board the flight back to Whitehorse.  This cool igloo-shaped church has become Inuvik’s most famous landmark. The interior is decorated with paintings by Inuit artist Mona Thrasher and tours are given during the summer months. It doesn’t take long to explore the church but it’s definitely a unique church not found anywhere else!
On arrival in Whitehorse, you will be taken to the hotel with the rest of the day at leisure.
Overnight:  3* Gold Rush Inn or similar

Day 9:  Whitehorse Departure
Today, your adventure comes to an end as you are transferred to the airport for your flight home. 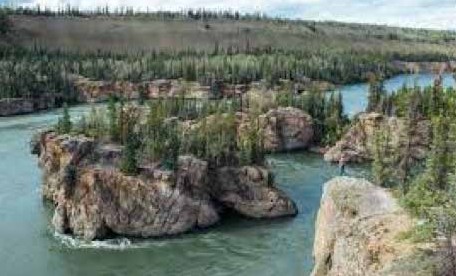 Categories:escorted and guided toursgroups
Terms and Conditions
Prices do not include the contribution to the travel agency customer compensation fund of $0.35 per $1,000. This amount will automatically be added to your invoice.